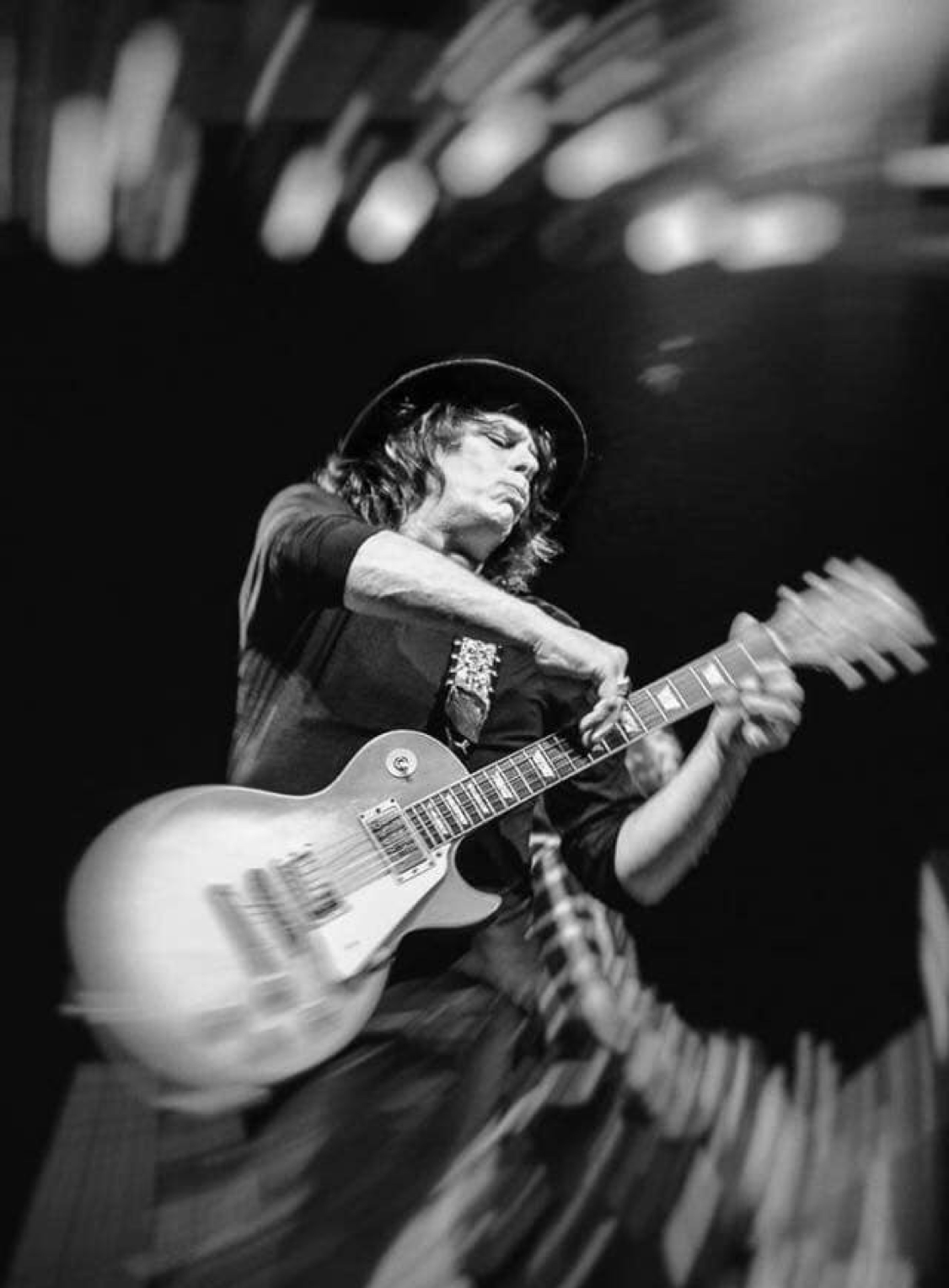 ,long-time lead guitarist for Ian Hunter (Mott the Hoople) and Garland Jeffreys (“Wild in the Streets”) has a resume that reads like a who’s who of the rock and roll world.

Mark has a wealth of touring experience that spans over three decades. With travels throughout the US, Europe and Asia, he’s performed at world class festivals such as Montreux Jazz, Fuji Rock, Isle of Wight, Farm Aid and Montreal Jazz, and played iconic venues including Carnegie Hall and San Francisco’s The Fillmore.

Mark has lent his talents to Elliott Easton (The Cars), Benny Mardones (“Into the Night”) and Broken Homes, and toured with the legendary Stevie Ray Vaughan in the ‘80s. The ‘90s took him from Jules Shear (“All Through the Night”) to Germany, where he played with Nena (“99 Red Balloons”).

Some of the others who have sought him out on stage or in the studio are Denis Leary, Idina Menzel, Louise Goffin, Michael Des Barres, Robert Gordon, Pal Shazar, Paul Hipp, Danielle Evin, Jeff Slate, Ricky Byrd, Diane Gentile, Jimmy Vivino, Andy York, Johnny Pisano and Rich Pagano among many others. He’s also shared stages with some of the greats, including Brian May, Johnny Depp, Bruce Springsteen and yes, even Paul McCartney. He actually stepped into the ring to accompany the Raging Bull, Jake LaMotta—don’t ask!

Television appearances include late nights like David Letterman and the early shows too, CBS This Morning and Good Day New York; and in the UK, The Andrew Marr Show and in France, Le Grand Journal.

A soulful, fiery and tasteful player known for his lyrical solos, Mark has also provided guitar instruction and mentoring to well over one hundred players. He coached Billy Crudup for his role in the hit movie Almost Famous and was sought out by Lou Reed (yes that Lou Reed) to learn the technique of Travis Picking. Many of his students have gone on to become successful singer-songwriters and teachers themselves. Mark will often customize lessons to accompany students’ goals and doesn’t follow a preset curriculum. He teaches rhythm/lead for both acoustic and electric and excels in music theory which one can apply to any instrument.

With Facetime, Zoom and Skype, his reach to teach is now worldwide… let’s start playing!